Amber Arellano is founding executive director of The Education Trust-Midwest. Founded in 2010, Ed Trust-Midwest is widely recognized as a leading voice for non-partisan data, original analysis and research, policy expertise and now a statewide coalition dedicated to making Michigan a Top 10 state for all students. Under Arellano’s leadership, Ed Trust-Midwest led the coalition and original policy research that led to the legislative passage and cross-sector development of Michigan’s first statewide educator support and evaluation system. In partnership with the Steelcase Foundation, she also founded the Center for Excellence in Teaching and Learning, which has brought proven best practices from leading education states to West Michigan. A first-generation college graduate and former high school teacher, Arellano’s multi-sector career has been devoted to improving public education and opportunity for Americans of all backgrounds. She previously worked at the National Poverty Center and served as a Rackham Fellow at the University of Michigan, Ford School of Public Policy, where she earned her master’s degree in poverty and inequality policy. At the United Nations High Commissioner for Human Rights’ Executive Office, she helped develop and execute cross-country public engagement campaigns. Before joining the policy sector, she earned accolades as a veteran journalist, covering education and race relations for the Detroit Free Press and later as a columnist for the Detroit News. The National Association of Hispanic Journalists named her Commentator of the Year for her “influential and crusading work on behalf of Michigan’s vulnerable students.” Arellano earned her bachelor’s degree in secondary education from Michigan State University. 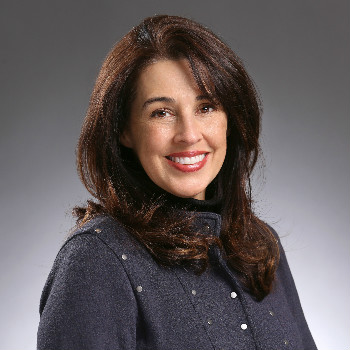