Among his honors are the presidency of the state’s urban school district association, the Middle Cities Education Association, in 2013-14, and the Michigan Superintendent of the Year Award from the Michigan Association of School Administrators (MASA) in 2016. Rice holds a bachelor’s degree with honors from Yale University and master’s and doctoral degrees from New York University, also with honors. He began his career as a French teacher and speech and debate team founder and coach in the Washington, D.C., public schools. 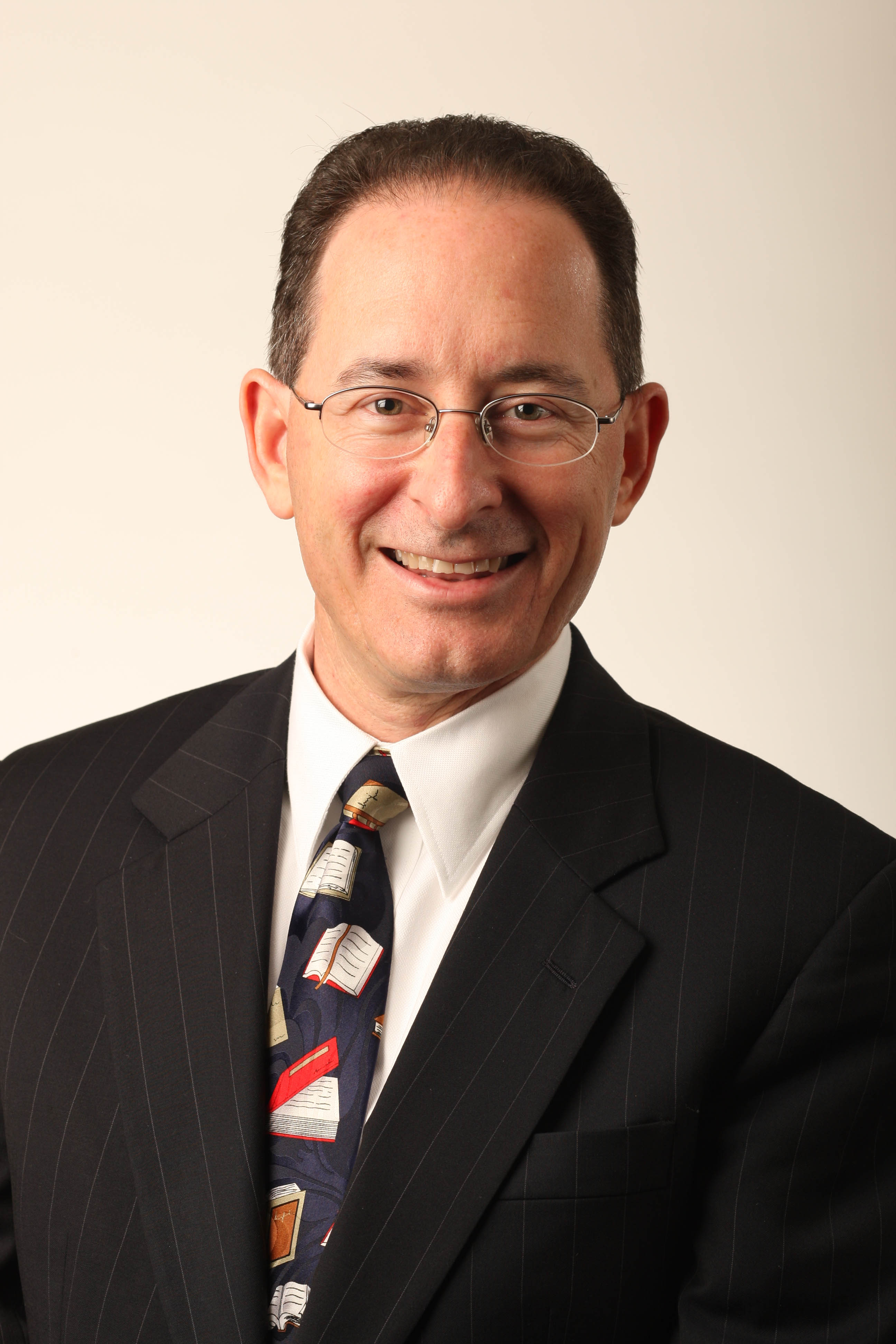