Dr. Timothy G. Quinn has been recognized nationally as a pioneer in superintendent preparation, coaching and support. In 1998, he founded the Michigan Leadership Institute and the Michigan SUPES Academy. Today, more than half of Michigan’s school superintendents have received leadership preparation through the SUPES Academy. In 2002, he was contracted to serve as the founding Managing Director of The Broad Center for Superintendents and the Broad Superintendents Academy. Quinn has also served as an English teacher and football coach. At age 32, he was appointed Superintendent of the 20,000-student Green Bay Public Schools in Wisconsin. He also served a term as Wisconsin’s Deputy State Superintendent and eight years as President of Northwestern Michigan College. Quinn holds a Ph.D. from The University of Michigan, and has been recognized with honorary doctoral degrees from Eastern Michigan, Central Michigan and Grand Valley State universities. 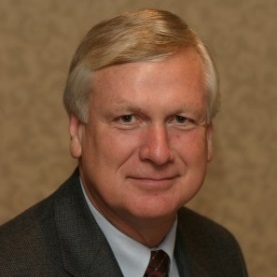