Past EMU Board of Regents member, Attorney, Businessman

Jim Stapleton recently concluded a 10-year term as a Regent at Eastern Michigan University. A native Detroiter, Stapleton has spent his entire professional career in the Metropolitan Detroit area. Prior to becoming an attorney, Stapleton worked for two Fortune 500 companies, Colgate Palmolive and American Cyanamid. From 2001 to 2004, he was Senior Vice President of Business Affairs for the Detroit Tigers, making him one of only a handful of African American professional sports executives in America. He worked on the election campaigns of former Detroit mayors Dennis Archer and Dave Bing and of current Mayor Mike Duggan. Stapleton holds a law degree from Detroit College of Law and a bachelor’s degree from the University of Michigan. 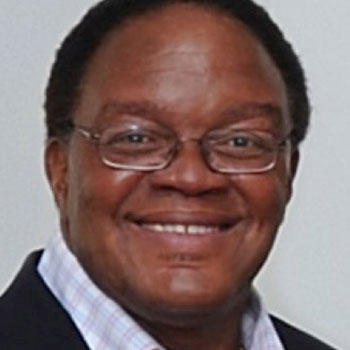