Director of the Office of Government Relations and Pupil Services, Oakland Schools

Lisa Hansknecht is Director of the Office of Government Relations and Pupil Services for Oakland Schools, lobbying on behalf of the intermediate district and its 28 constituent districts at the state and federal levels. A native Detroiter, Hansknecht’s public service career began as a college intern for a state representative. She later worked on constituent services relating to immigration issues for former U.S. Sen. Carl Levin. She worked in the Michigan House of Representatives from 1989 to 2007, eventually working as an education policy advisor. In 2007, Hansknecht was appointed Legislative Director for the Michigan Department of Education. She received her bachelor’s degree in political science from Michigan State University. 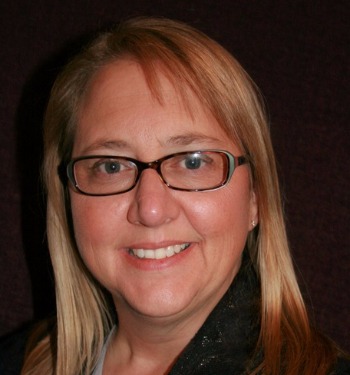