Tonya Allen, president and CEO of the Skillman Foundation, has been a tireless advocate for Detroit children for over two decades. She was the driving force behind the Foundation’s 10-year, $100 million Good Neighborhoods Initiative that sought to change life outcomes for children growing up in six Detroit neighborhoods. Allen has been deeply involved in the development and design of key education improvement strategies, including the Coalition for the Future of Detroit Schoolchildren, Excellent Schools Detroit and Michigan Future Schools. Before joining the Skillman Foundation in 2004, Allen worked as a program officer for both the Charles Stewart Mott and Thompson-McCully foundations. She founded and was executive director of the Detroit Parent Network, an organization dedicated to improving educational options for children. Allen also led the Annie E. Casey Foundation’s Rebuilding Communities Initiative in Detroit. She has received statewide and national recognition for her philanthropic work, including being named to the Crain’s Detroit Business “40 Under 40 List” and receiving Rolling Stone Magazine’s Brick Award given to activists under age 30. Allen holds a bachelor’s degree in sociology and master’s degrees in social work and public health, all from the University of Michigan. 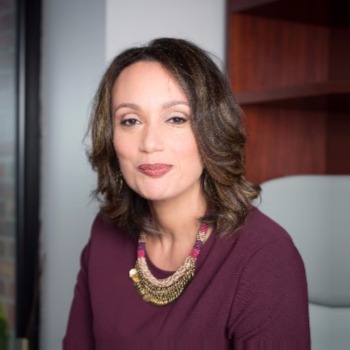